It happens to every parent…usually. Our babies are born and time stops. We’re released from the hospital with this unbelievably tiny, wrinkly brand new human, who we’ve just met, yet we’d give our lives for. Sometimes they look exactly like us. Sometimes they look exactly like their father. Sometimes they look like your grandmother, or nothing like anyone you know because they became yours through adoption. No matter the case, they are yours, and you are theirs. You feel them in your heart, and you know that they’re all that truly matters. You draw up plans for their future in your head, and as they grow, you learn this little human, and your plans begin to change and mold around who they are and what makes them special.

Our family is overwhelmingly big, and there are only a small palm-full of us with our own birthdays. I myself share a birthday with one of my closest first cousins, and of all people, my brother! My grandparents had 8 kids, who all had 1-4 kids, who almost all have had 1-4 kids, in which lies Jude’s generation of our extensive Italian family. I was due to give birth to Jude on April 3rd, 2013; she was to share a birthday with my late Grandpa Al, who was born in 1912, a full 99 years before her. As incredible as that would have been, I was scheduled for an induction on March 28th, which is either my cousins husbands or sons day… I can’t remember exactly who, but to be fair, just our families Kentucky Derby party brought in 97 people one year, so YOU keep up with that many birthdays (thanks Aunt Celeste for actually doing that, by the way)! Anyway, back to my point; Jude decided to start her life exactly as no one but her knew how; 110 percent uniquely, with her own day. 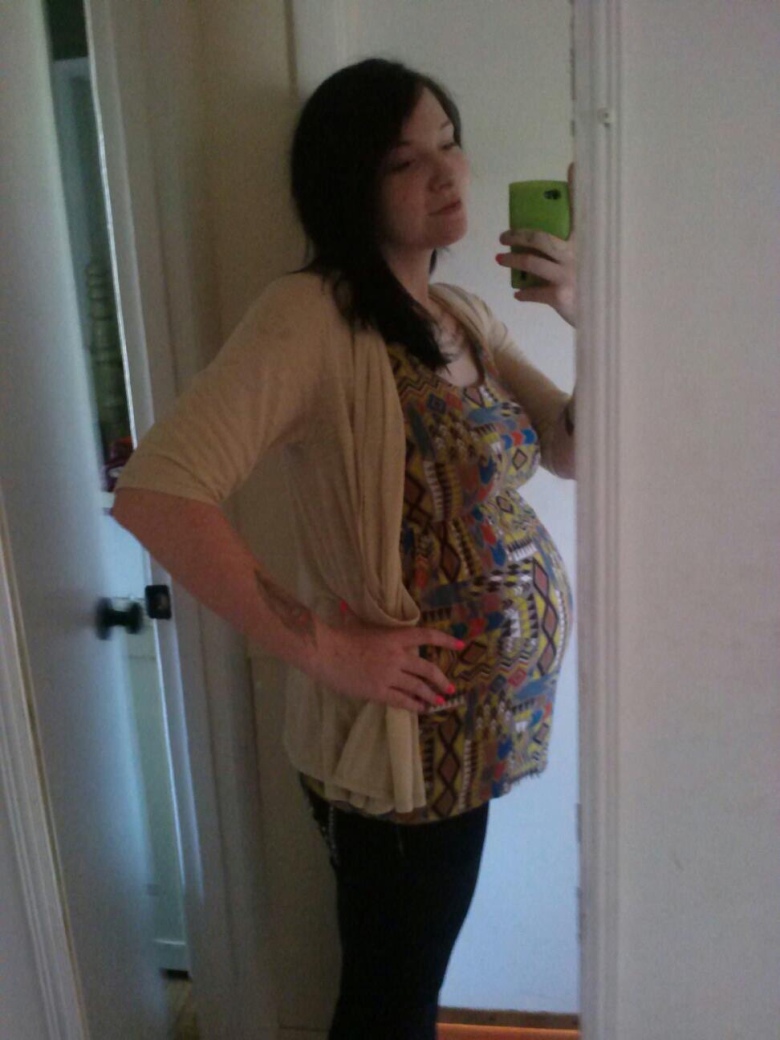 On March 27th, one of the few blank days on the calendar, she heard the news from my belly of having to share a birthday, and as I sat down on the front step to prepare her car seat for the next days big event, WHOOSH! …you know what I’m talking about, Mama’s! My water broke at 3pm, and she was born at 7:01pm. She was the fattest, most wrinkled, beautiful little old man I had ever seen! 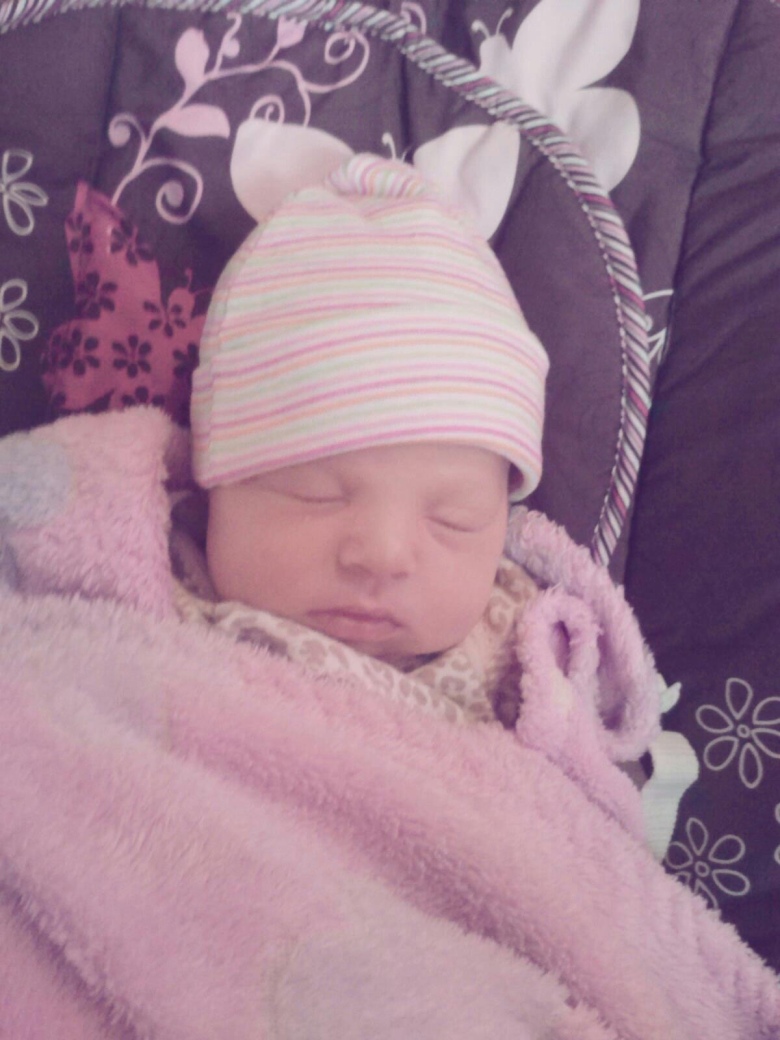 I can remember being unable to look away from her little round face, because I assumed she would look exactly like her big sister, but nope! She didn’t look like anyone except herself, and truth be told, it stayed that way until she was 3 or 4, when she started to develop features from her dad, my grandmother (Nanny), and by some kind of twisted magic, my stepdad! But for the most part, she had her own unique look, and even though I swear I see her in so many little faces now, none of them really look like her.

As she grew up, she effortlessly continued to be purely herself. She walked differently, with clumsy, heavy steps. Her voice sounded like older, female Tommy Pickles. She never had a malicious thought in all her 5+ years. She created almost every game she played, every song she sang, and every joke she told. She was unlike anyone. I’m sure I’ve written about “Super Donut” at some point, but if not, for Halloween in Pre-K, she chose to be a donut (a main ingredient to a special memory between us, now a symbol for her life it seems), but at the last minute she dug through her toy box, asked for help attaching a cape and became “Super Donut”!

Throughout this journey that is really…just my life now, I’ve met parents who have lost their kids at 67, and parents who have lost their kids before they ever had the chance to meet at all. One thing that rings true for all of us, no matter how old our children eternally are, is that we had ideas of what their futures would look like, but sometimes, like in Jude’s case, I had no idea who she would have become. I know we tell our kids, “You can be anything”, but lets be real… I know I’ve got 1 or 2 who have options, but not all of them lol. Jude could have done it though! She could have been an Astronaut, or a Farmer, or a Teacher, a Police Officer, an Illustrator, an Actress, an Architect, the CEO of a Ketchup company! I have no idea what path she might have chosen, but I do know, whatever she would have been, she would have been a good one. I knew it when she was still with me, I knew it when she was rolling over at 3 weeks old, I knew it when she was 4 years old and the size of a 7 year old, crushing the chores the actual 7 year old couldn’t do, and I knew it when she kept fighting although her surgeons assured me she wouldn’t be strong enough to!

She didn’t get the chance to choose her own path. That was stolen from her.
But here she is, still changing the world no matter where she might or might not be, in ways that ONLY Jude Wilson can. She’s still making waves, hugging our souls, and helping broken hearts everywhere. Thank you Judy for always being nothing other than You.

Remember Her With Me